The following commonly encountered occupancy situations or circumstances are not governed by the Alabama Uniform Residential Landlord and Tenant Act:

Residence at an Institution

Residence at an institution, public or private, if incidental to detention or the provision of medical, geriatric, educational, counseling, religious, or similar service;

Occupancy Under a Sales Contract

Occupancy under a contract of sale of a dwelling unit or the property of which it is a part, if the occupant is the purchaser or a person who succeeds to the interest of the purchaser;

Occupancy Under a Social Organization

Occupancy by a member of a fraternal or social organization in the portion of a structure operated for the benefit of the organization;

Transient occupancy in a hotel, motel, or lodgings;

Occupancy by an employee of a landlord whose right to occupancy is conditional upon employment in and about the premises;

Occupancy by an owner of a condominium unit or a holder of a proprietary lease in a cooperative;

Occupancy under a rental agreement covering premises rented by the occupant primarily for agricultural purposes;

Continuation of occupancy by the seller or a member of the seller’s family for a period of not more than 36 months after the sale of a dwelling unit or the property of which it is a part. 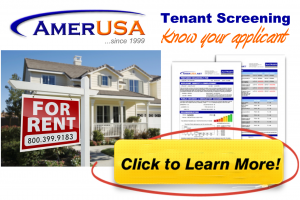 If you're an attorney with experience in landlord-tenant law, add your listing.

Watch the Entire Collection of Videos on Alabama Landlord-Tenant Laws