How to Deal with Your Criminal Record

It’s a given that some crimes are just not easily forgiven – even for those landlords that profess to be devoutly religious. But unless you’ve committed one of those heinous acts that are so recurrent in the media headlines, the vast majority of criminal records can be handled with dignity and conviction – after all, many more American Tenants than you’d think have broken the law, which can be easily explained and forgiven.

Depending on the timeframe with which you have to work, the best way to deal with any criminal conviction is to seek an “expungement.” An expungement is a legal process whereby the sentencing court – upon your formal request – agrees to alter the permanent record to appear less severe. The nature of the expungement depends on whether you were a juvenile or an adult at the time of the conviction, whether it was a felony or misdemeanor offense and the sentence you received (e.g. probation, jail time, prison term, etc.).

In order to get your record expunged, you will need an attorney to file a motion with the court. But before you make the effort to initiate the process, make sure you have lived as a mindfully law-abiding citizen since the conviction. Many judges will naturally deny your request if you’ve kept up the life of an outlaw – or even just made a few additional mistakes here and there.

So don’t bother wasting the court’s time and your money if you’re still continuing to get into legal trouble periodically. Your best approach then would be to stop your bad habits and spill the beans to your would-be landlord, as recommended in the following option…

If you don’t have a lot of time or the resources necessary to have your record expunged, then you have the same alternative explained in the consumer credit report sections. You must take the time to formally explain the conviction, when it occurred, the reason why and how you may have changed and/or learned from the incident.

In addition to your explanation, it also helps to include letters of recommendation from your friends, family, past or present employers – even your probation officer (if applicable) – which should serve to attest to your overall character and integrity.

The letters should ideally also openly acknowledge your conviction for a better legal life thereafter. Certainly, any associations, religious or nonprofit organizations of which you are a member or are at least affiliated can prove very important to establishing your current credibility.

Obviously, the extent to which you need to use every weapon in your arsenal just to appease your prospective landlord will be contingent upon the severity of your individual offense. The fiercer the crime, the more you need counter it with resounding praise and support.

Remember: Your prospective landlord doesn’t know you from Adam – and, initially, has no reason to trust you. This is your only chance to make them believe that – despite possible evidence to the contrary – you will be a good, law abiding tenant. 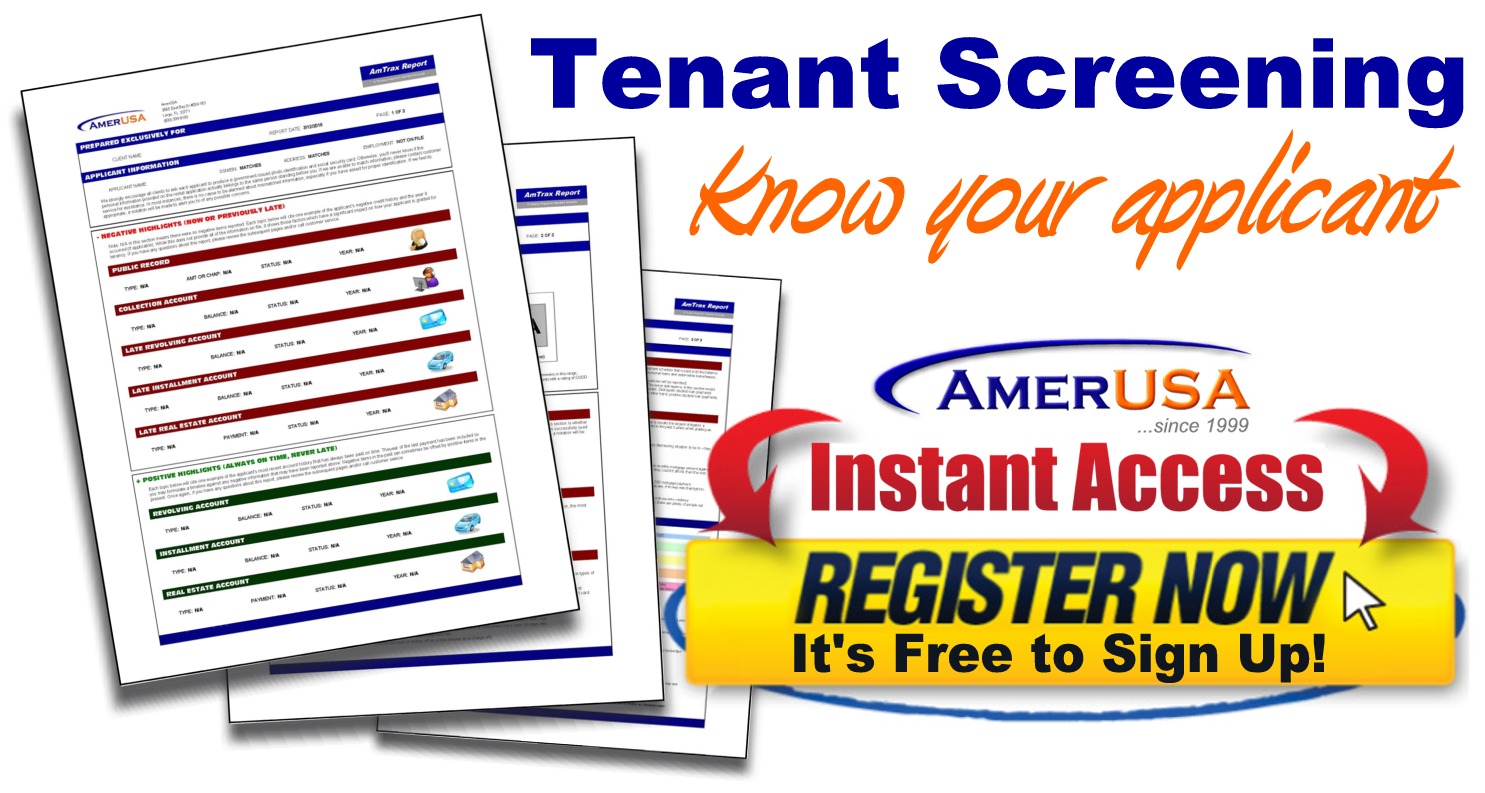