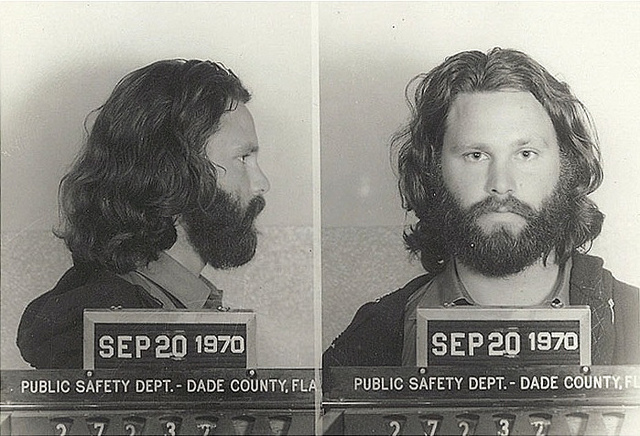 You may be wondering which crimes to look for and how to rate them. Well, this is – of course – very subjective, but one thing is for sure: You’re going to ultimately have to bring your own personal experience to the table to gauge what is acceptable for you.

For example: Are you going to have an issue with the college graduate who was convicted five years ago for selling marijuana in high school? For some, maybe not, but others may have a serious issue with drug offenses, period.

There are obviously an endless number of variables you’ll encounter in conducting background checks and – unfortunately – there will never be a cut-and-dry standard to apply, but there are a few important suggestions that need to be shared with you.

The following is a list of just a few questions you should ask yourself, regardless of whether or not the conviction was a felony or misdemeanor:

• Was it a violent offense? There are varying degrees of these types of offenses, ranging from participating in a bar brawl to spousal abuse and, yes, even murder. This type of offense should obviously be evaluated contingent on the severity of the crime. It goes without saying that you should be extra careful – and have a thorough understanding of the events that transpired – and which you may well ultimately find to be too much effort for what it may be worth.

• Were there drugs involved? Most landlords would agree that illegal drugs in general (especially drug dealing) will not be tolerated in their rental property. It’s heavily frowned upon in most communities and can easily give you an unfavorable reputation in the neighborhood, not to mention the impact on children, property values, crime, etc.

• Was it a sexual crime? This is probably the most widely heard type of criminal conviction, due to the constant media attention, changes in legislation and the new government programs that have been instituted such as “Jessica’s Law” and the “Amber Alert.” Expect this to be one of the most difficult types of applicants to consider.

• Did the crime involve banking or financial fraud? What you really want to know is if this was merely a case of writing bad checks – or was there a more sinister plot involved such as assuming someone’s identity.

• Was there prison or jail time? Sentencing imposed by a judge that involves time spent behind bars – or the lack of it – can often be useful in weighing the severity of the crime.

• Is the applicant on parole or probation? Depending on the crime, parole or probation periods can sometimes ensure a tenant is on their best behavior. Sure, this premise is in no way a guarantee, but it is nonetheless important to know, as it will likely be reflective of the original crime committed.

• How long ago was the offense? In general, the longer amount of time that has elapsed since the date of the offense, the better.

In addition to these basic questions, don’t forget to include on the rental application a question asking if your prospective tenant has ever been convicted of a crime and to please explain all offenses. Let the applicant have an opportunity to come clean about his or her past – nothing says “Don’t Approve!” more than discovering that an applicant lied about having a criminal record.